In the past years we saw a high number of pranks and tests in advertising for beer brands (like Heineken). But with “Standing up for a friend” the Belgium agency Duval Guillaume Modem created now another brilliant one for Carlsberg. It’s just a simple thing: A phone call in the middle of the night and your best friend is in trouble. Would you go out and help him? Have a look:

Next Thursday the documentary The Startup Kids will be shown here in Hamburg. Unfortunately I can’t attend but if you haven’t planned anything, I would recommend to get tickets for the later screening (there are no more tickets available for the early one).

The Startup Kids is a documentary about young web entrepreneurs in the U.S. and Europe. It contains interviews with the founders of Vimeo, Soundcloud, Kiip, InDinero, Dropbox, Foodspotting and many others who talk about how they started their company and their lives as an entrepreneur.

As you may know I’m really into these videos about passion, crafting and process. Here is another one about coffee roasters. I think the job of a barista is very similar to what we as designers do. Of course it’s about talent. But I think even more important is attention to detail and to be passionate in general. The sentence “How you do anything is how you do everything.” really stuck in my head now. It’s just a perfect motto for life.

This is my first annual review in English. 2013 is already a few weeks old but I think it’s not too late to talk about the previous year. It was a year with a lot of different but exciting experiences. I moved from Stade to Hamburg, from Hamburg to London, from London to Sydney and from Australia back to Germany. I am back in Hamburg now and even though the weeks in London and Sydney were awesome, it feels great to be back. I love Hamburg!

Another big thing was the switch to English. It was a big step but I definitely don’t regret it. I already have drawn a positive conclusion in November. (Already 18% of the visitors are not from Germany)

I also had very interesting discussions after my posts about the Staedtler campaign (Follow-up) and the #firstworldproblems campaign by DDB. I hope there will be more in 2013. It was inspiring!

And more good news: FRONTAND reached over 200 RSS subscribers. It’s the first time I trust these numbers because I changed the tool to get them. I stopped using Feedburner and now have the WordPress plugin Simple Feed Stats.

The most popular articles in 2012:

As I said in the beginning of this post, 2012 was a year full of important experiences. I reached nearly every goal for this blog and I am even more motivated to reach better results this year. I am very happy with the numbers but even more happy about the discussions which started here. Thank you!

I think 2013 won’t be less interesting (2 awesome months are already over), so I will write about my plans for the next 10 months and thoughts in a sperate post.

A year ago Google published a video about Project Glass, futuristic glasses with an integrated display and voice control. Now this vision is becoming a real product and Google will start shipping it. At first it’s only possible to apply to become a Google Glass Explorer and being able to preorder the glasses for $1500 and attend a special pick-up experience in the US. Exciting news :) 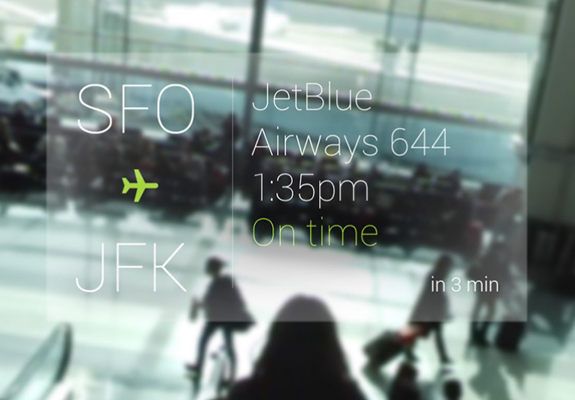 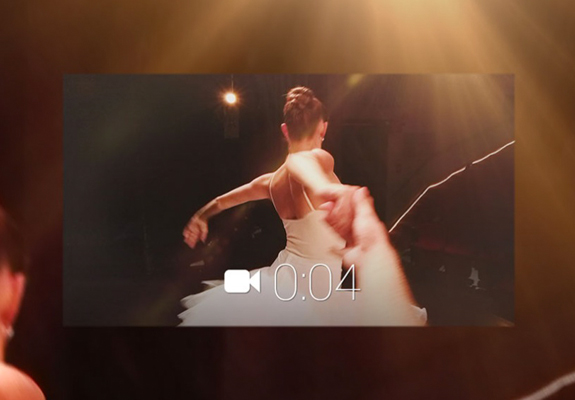 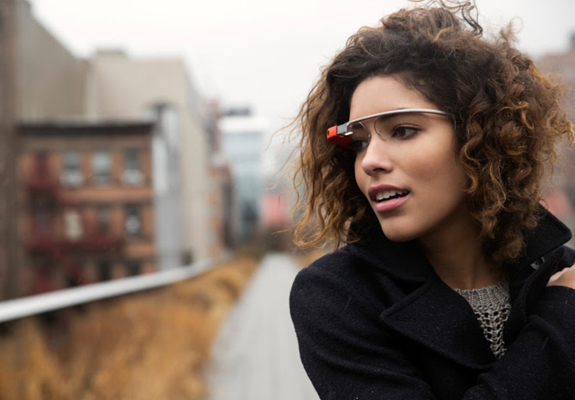 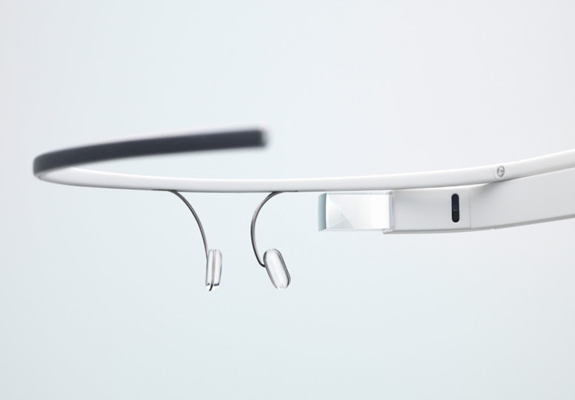 2 years ago I wrote about the phenomenal story of Vivian Maier. Now there is an official trailer of the upcoming documentary. I’m really excited and can’t wait to see the whole movie.

Most of today’s internet memes are completly stupid and that’s why we love them. One of the most recent memes, The Harlem Shakes, is this in every way and it’s great. Initiated by the first video of Filthy Frank and based on the song “The Harlem Shake” from Baauer, a lot of new Harlem Shakes videos pop up every hour. I don’t think I have to explain how the Harlem Shakes dance works, just view some of the best/most stupid executions:

END_OF_DOCUMENT_TOKEN_TO_BE_REPLACED

R’HA is an amazing short film created by Kaleb Lechowski in his first two semesters at Mediadesign Hochschule Berlin. The 22-year-old Digital Film Design student is showing in an impressive way what’s possible without a big studio. Only for the voice and sound effects he asked for some help.

The movie was posted on several blogs in the last days and some sites reported that Hollywood already contacted Kaleb. I’m curious how the story will continue.

Did you know? District 9 is based on the short film Alive in Joburg created by Neill Blomkamp in 2005.

To make people aware of the fact that their entire life can be found online and to provide information about safe internet banking the Belgian Financial Sector Federation febelfin did this stunt. I really like the way how they make the fear tangible. I mean, we all know that a lot of information about us are available online but most of us don’t care.