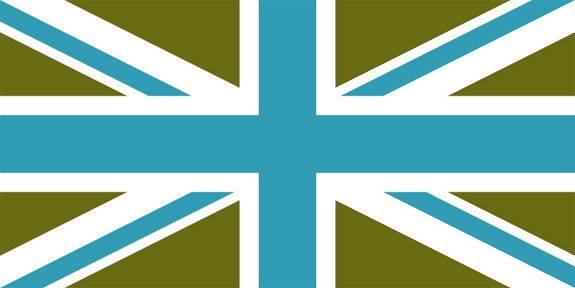 5 month ago I wrote for the first time about my plan to start blogging in English. A month later I tried it during my time in London. So, how do I feel about this decision today? I have to admit that I was about to end the whole experiment in September. I missed writing in German and I recognized that my articles became shorter. I had to think a lot more before I started writing than I was used to. I’d even prepared an article to explain my decision to switch back to German. My cursor was just centimeters away from the “Publish”-button but I didn’t do it. I saved it as a draft and a few days later I came up with the text about DDB’s #firstworldproblemes meme campaign. The reactions were overwhelming and the article was mentioned on Time.com, Guardian.co.uk and several blogs. It did feel like they wanted to show me how nice it could be to have an international audience. It would have never happened if I had published the draft earlier that week.

So, what to expect?

I’m absolutely sure now that the decision was right and over the past 4 months I could notice an improvement in my English skills. I hope you have too. I will try to publish longer articles and write more own stuff. I think there is still a lot of potential left and that’s exactly the reason to stay hungry. And I don’t want to miss talking to a bigger and more international audience. It’s a great opportunity to get feedback and visitors from all over the world.
On the other hand I don’t want to lie, sometimes I really miss writing in German. So, why should I limit myself to use only one language? Just for the purpose of consistency? Frontand.de is “just” a blog and as long as I have fun, everything should be fine. I will start writing some articles in German. When the time is right.

Did you enjoy my change to English or would you like to see more German posts in the future? Are the articles too short? Are you missing anything? I definitely would appreciate your feedback.